Operator boosts allow you to unlock any or all of the currently available Operators in CoD Cold War without any effort on your part. In addition to giving you the highly distinctive Operator skins, CakeBoost’s services may also yield other rewards acquired in the process, such as experience and weapon unlocks. Our professional boosters will complete the required unlock tasks with maximum efficiency and speed, letting you play the character you want right away. 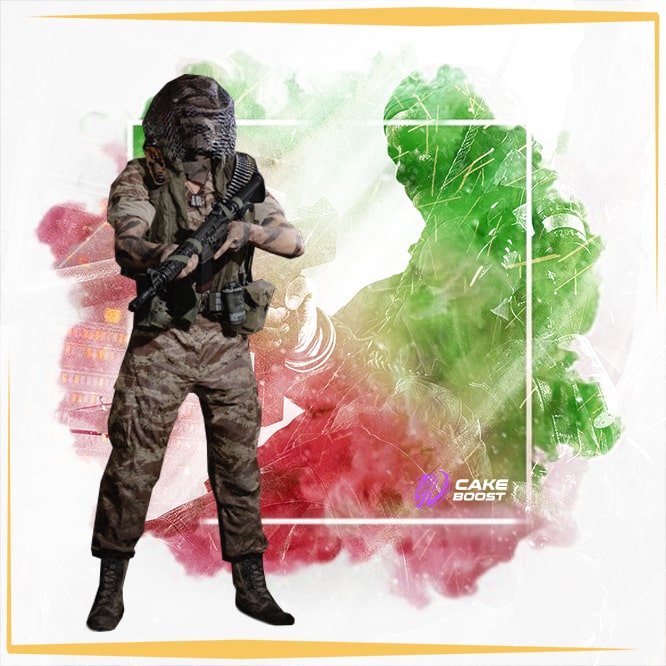 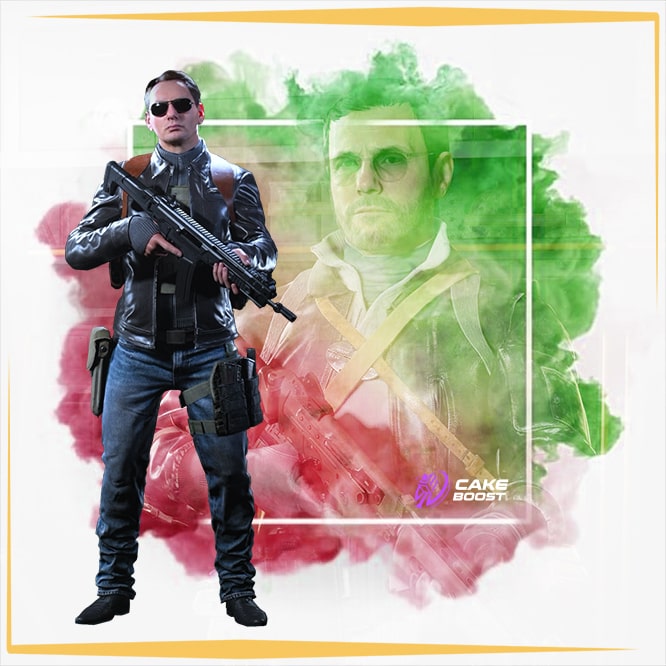 15% OFF
HOT
All 9 Operators Unlock Bundle

Black Ops: Cold War is a game about secret operations carried out by special forces units from the opposing sides of the Iron Curtain during the great international standoff of the 20th century. The Operators are the elite military professionals involved in those critical missions. They belong to NATO or the Warsaw Pact, but they are also fascinating, unique individuals with their own personal backgrounds, military specializations, and inimitable styles.

In gameplay terms, Operators are purely cosmetic. To keep an even playing field, they offer no special advantage over each other. However, the degree of customization they offer is impressive. In addition to their distinctive appearances, they may also come with their own voice sets, finishing moves, and a wide variety of costumes. Their purpose is to make the battlefield more visually interesting and to allow players to express themselves and draw attention from anyone who might be watching.

While a few Operators on either side are available by default, others need to be unlocked. Once they are unlocked, you will be able to play as them in both Cold War and Warzone. Doing so, though, maybe easier said than done. Each unlockable Operator has a specific requirement – a challenge that must be completed to obtain them. Some of those challenges, such as exfiltrating from the Zombies mode three times to receive Park, are relatively simple. Scoring a hundred Sniper Rifle eliminations in Multiplayer to unlock Baker is much harder and more time-consuming.

CakeBoost can help you unlock any and all of the Operators in the game. Simply reach out to us and place an order. Our pro-boosters will complete the challenges In very little time, and soon you will be free to play whatever character you like.