Coaching services are the ideal way to improve your skills in CoD Cold War, whether you are just starting out or ready to take your game to the next level. CakeBoost offers custom-tailored coaching services that will last as long as you think is necessary. Our professional players will answer all your questions and share their extensive know-how on everything from maps and modes to weapons and equipment, taking your preferences and abilities into consideration. 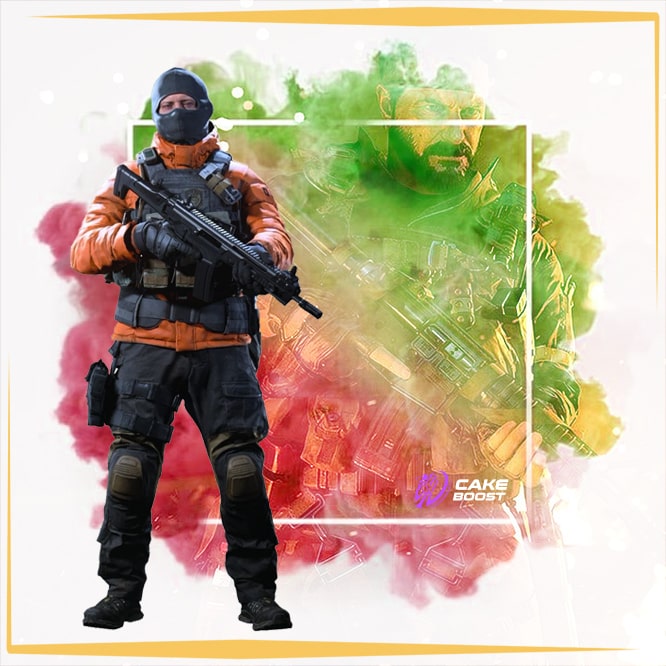 Cold War’s gameplay may seem relatively straightforward compared to some other games. Its developers pride themselves on developing a (mostly) realistic, down-to-earth shooter, with weapons and tactical options meant to evoke real late 20th-century black ops. It focuses squarely on gunfights and largely adheres to traditions established in the previous Call of Duty titles. Nevertheless, it possesses a remarkable amount of complexity and depth that becomes apparent as you play. By figuring out those details, you could master the game – whether for the sake of that accomplishment or so you could start playing it your way.

The series’ realistic aspirations contribute heavily to its intricacy. All weapons in the game come with their own stats, such as damage, effective range, and magazine size. Even weapons of the same type can come with different firing modes, which can drastically affect both their feel and their role in combat. As in real life, firefights tend to be swift and unforgiving, with victory often going to whoever understands their specific weapon best. Maps bring with them their own special challenges, such as finding good sniping positions or ways to sneak up on the enemy. Special modes complicate matters further, as their conditions and objectives tend to have tactical implications that are not immediately apparent.

You could try many things if you wish to learn the game better. However, all of them have their downsides. Reading guides and watching videos is no substitute for a real in-game experience. On the other hand, trial and error within the game can be very tedious and time-consuming. CakeBoost’s coaching service offers the best of both worlds. Our coach will teach you how to play inside the game, letting you benefit from a more experienced player’s experience while at the same time carrying out the training yourself. You will learn all about the weapons, the maps, the modes, and more – and then get to try out the lessons under the coach’s supervision.

The personal nature of this method means that the coaching can be customized to match your level of knowledge and your personal in-game interests and challenges. Some people need to learn everything, beginning with very basics. Others don’t have to waste time on things that they already know, and can move on to more advanced tips and tricks. Our coaches are responsive, so if you have any game-related questions or requests during the session, you should feel free to bring them up with them. A few hours of coaching may be bell enough to set you on your path to victory!