SYKOV PISTOL ADDED TO ALL MODES

Modern Warfare continues to be passed over for developer attention compared to the two more recent installments in the Call of Duty series. However, recent weeks have brought a ray of hope to its fans. Although the expectations of a fully-fledged Season 7 release (complete with extra Operators) appear to have been dashed, many additions that were supposed to be a part of it according to leaks have made their way into the game anyway. For instance, the shooter has recently received three new multiplayer maps, and while two of them have since been removed, the developers broke radio silence to explain that they would put those maps back soon.

Similarly, three new weapons have been found in the main title’s Survival Mode, despite their presence being completely unannounced. They have also appeared in Warzone via the Weapon Drop field upgrade. However, the odds of obtaining them that way have been very low. Those weapons were previously datamined as part of the apparently canceled season’s content. On April 15, one of those weapons – the Sykov handgun – has been officially released for all multiplayer modes and the battle royale. It can now be obtained and used like any other weapon, so long as its challenge is completed.

Sykov is not entirely new to the series. Like many other weapons, it is a renamed version of a real gun that previously appeared under its actual name. In this case, it’s the Makarov semi-automatic pistol, a famous Soviet military and police side-arm that is still in use in many parts of the world.

This latest version of the iconic weapon is surprisingly powerful. While its basic form is simply a dependable pistol with decent handling and other stats, raising its weapon level grants access to an impressive assortment of unique attachments. Its magazine size can be expanded from 12 to 80 bullets – easily surpassing the handgun category’s previous record of 32 in an upgraded M19. There is an obvious synergy between this upgrade and Sorokin 140mm ammo, which turns the Sykov into the only full-auto pistol in the game.

At the time of its release, the pistol was even more powerful due to the akimbo option. Dual-wielding Sykovs increases their rate of fire to astonishing levels, making them virtually unstoppable at short range and letting some canny players collect many kills over the weekend following its release. The developers carried out a major nerf only a few days later on April 19, lowering the minimum damage for the Sorokin-Akimbo combo, increasing spread with Sorokin, and reducing the movement speed with Akimbo and the 80-round magazine.

Even after this fix, however, the solitary fully automatic Sykov remains quite possibly the best handgun in standard multiplayer and the Battle Royale alike. In the latter, it may be paired with an efficient assault rifle like FFAR 1 to make up for its relative weakness at the range, allowing you to wreak rapid-fire havoc at any distance and not give enemies any chance to regroup.

How to Get It

As usual, there are two ways to unlock this impressive weapon. One is to complete the challenge, which is to kill four enemies with a handgun in five different games. That can be done relatively easily in Team Deathmatch on a close-quarters map like Shipment, where enemies cannot help but come into the close range at which pistols excel. Alternatively, if you don’t have the main game or prefer its offshoot, you can try your luck in Solo Plunder. The mode’s rules make it easy to get back into action if you get killed, while its goals make it more likely that you will catch an enemy off guard and finish them off.

You may also buy the stylish Legendary Monviso blueprint as part of the new Sparks Operator bundle for a price of 2,400 CoD points. That would allow you to wield the Sykov pistol before unlocking it, as well as granting immediate access to some attachments. The choice is yours, but keep in mind that the challenge is relatively simple this time around, so earning it may be a better option.

While a welcome addition to the game’s meta now that it has been reined in, it is not clear what Sykov’s arrival means for the shooter going forward. The other two weapons from the canceled season – CX-9 SMG and the RAAL LMG – seem likely to follow the same script (likely including the early nerf, as they are both deadly in their own right). Will it be the installment’s last hurrah, or does it mean that there will be more content updates in the future? Only time will tell. 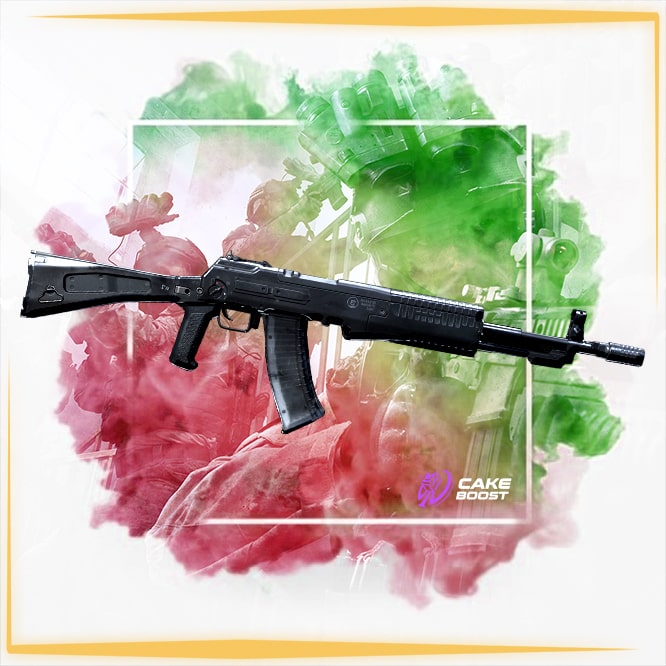 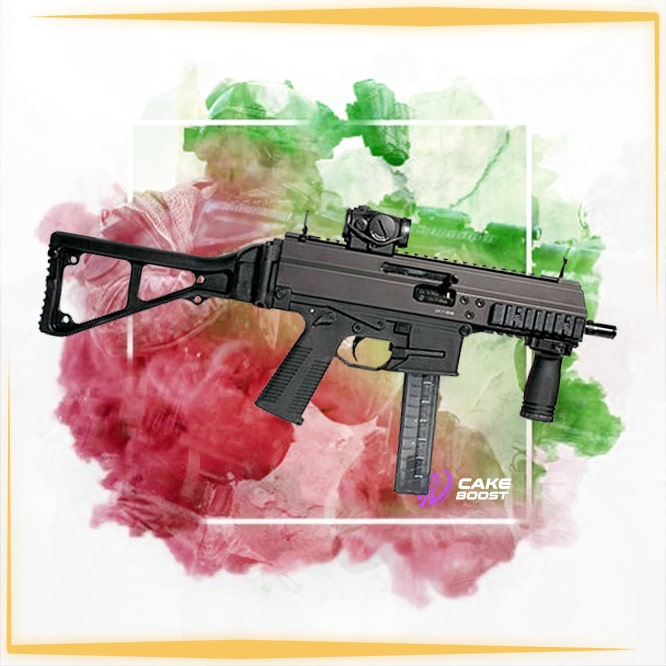 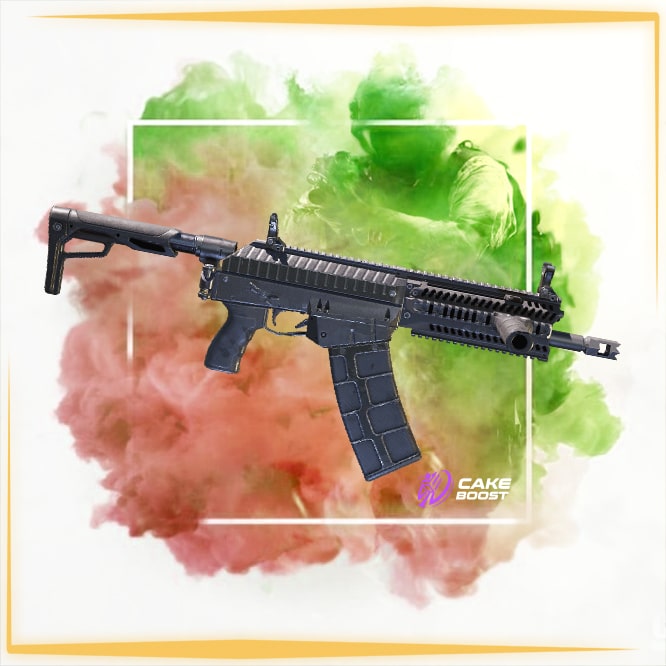 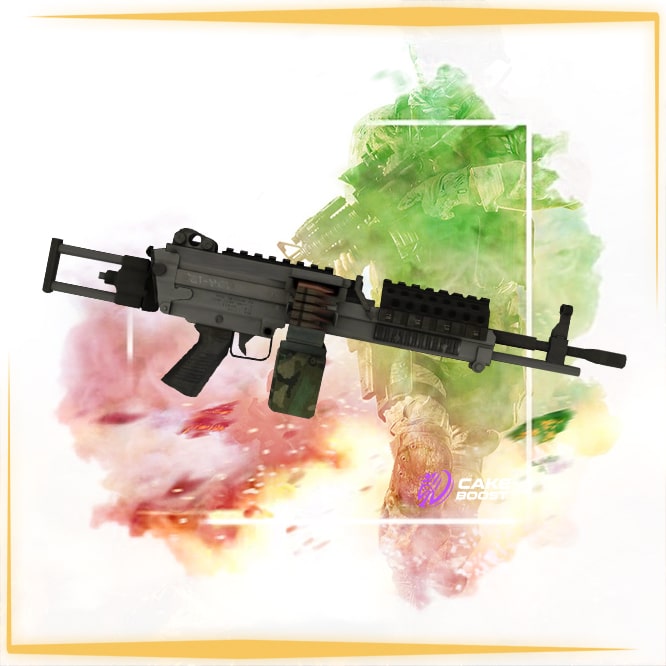 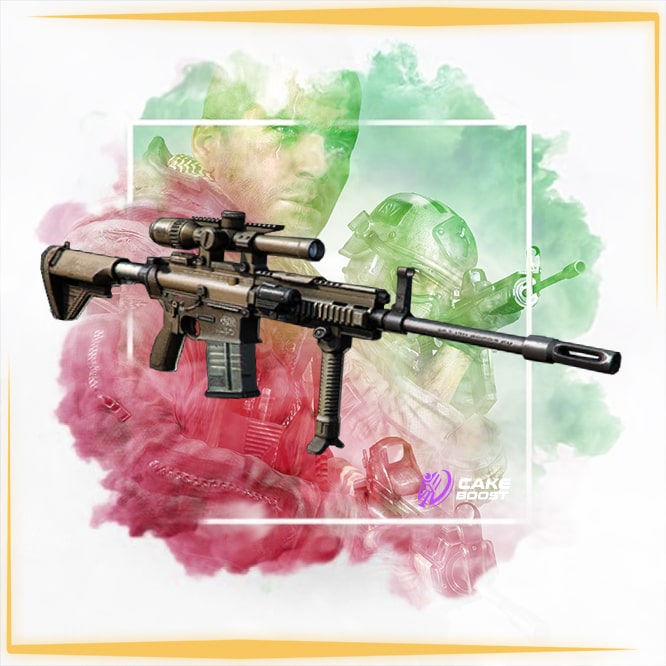 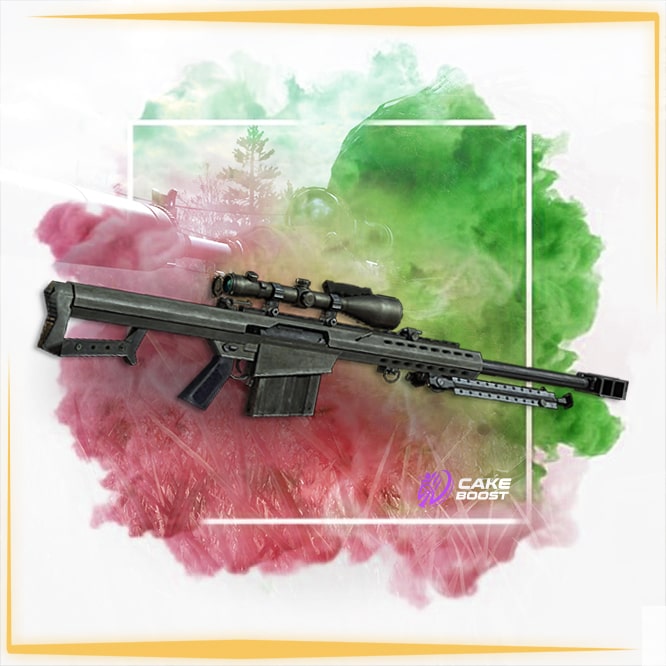 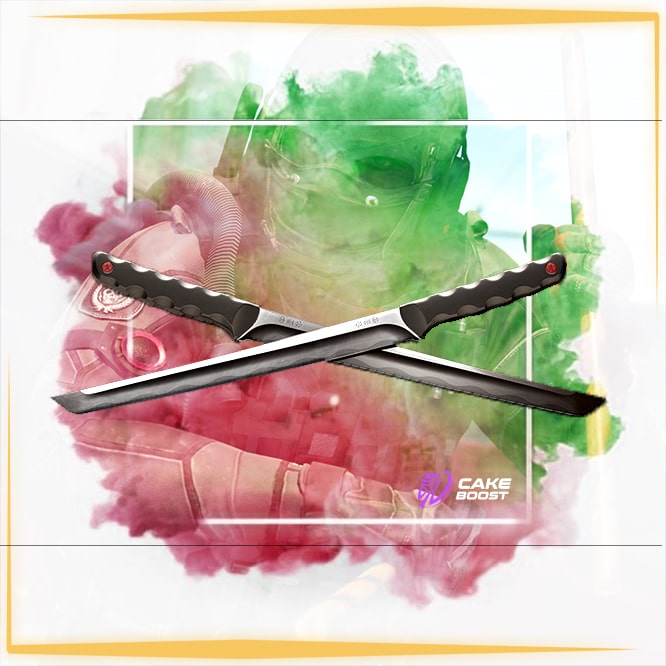 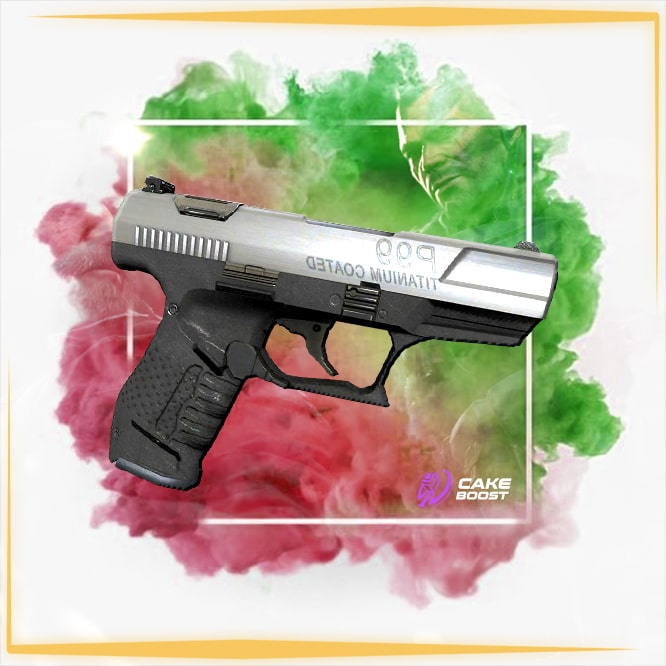 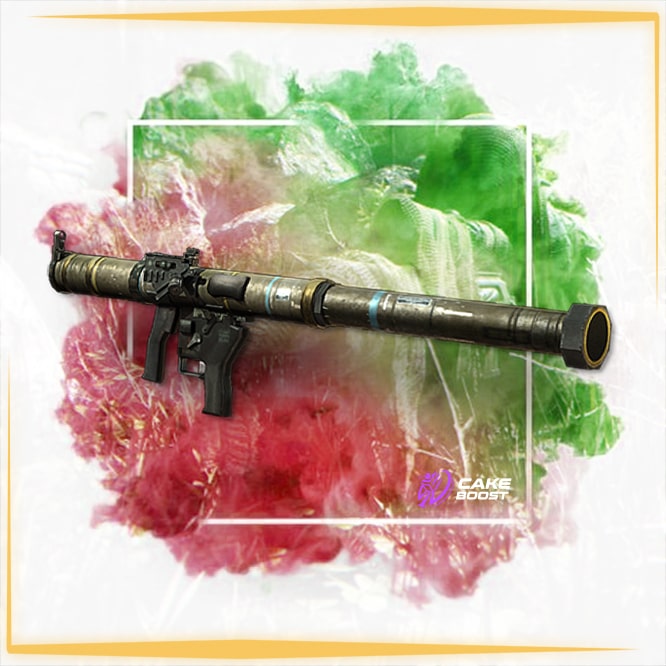